Turbines RC is pleased to introduce the new RBC range of high-quality all-wood kits to assemble yourself.

By buying this product you can collect up to 229 points . Your cart will total 229 points that can be converted into a voucher of 4,58 € .

Turbines RC is pleased to introduce the new RBC range of high-quality all-wood kits to assemble yourself. All CTP and Balsa parts are CNC cut. This model, once mounted, remains in one piece for easy transport.

The Bell P-59 Airacomet is the first jet fighter designed by the United States. It made its first flight in October 1942 but, because of its disappointing performance, was never hired for combat missions. Less than 60 copies were built.

RBC jets are made for standard combos (motor + EDF) available on our website. 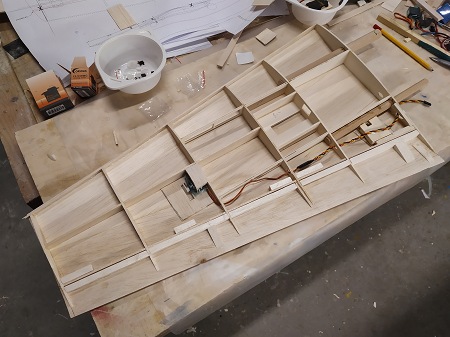 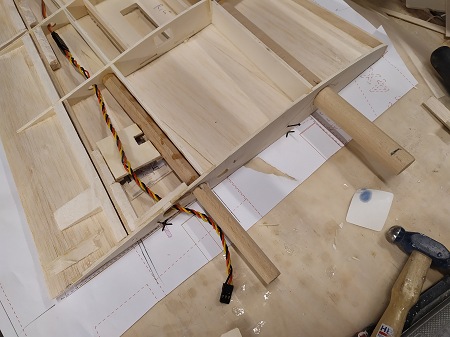 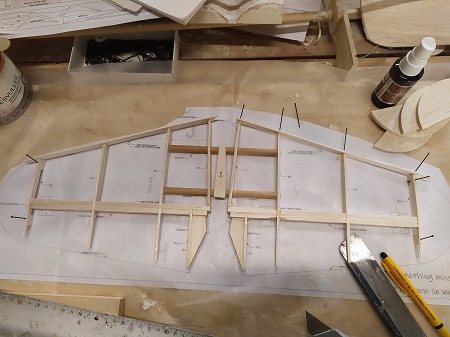 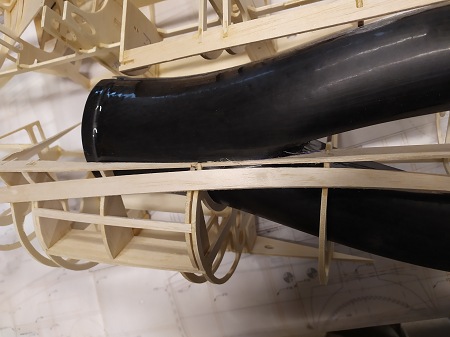 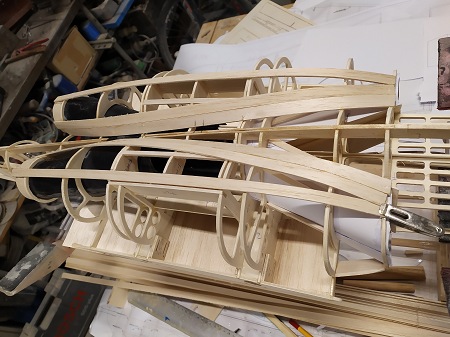 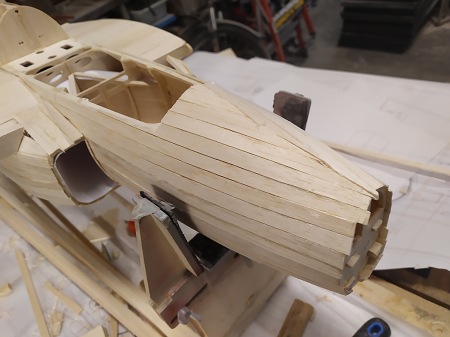 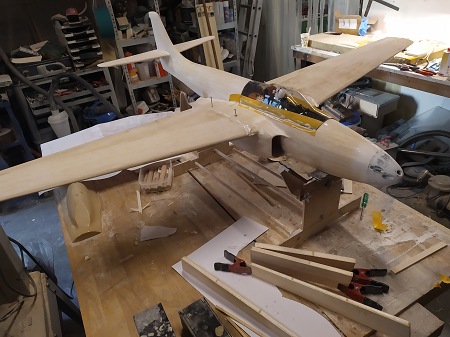 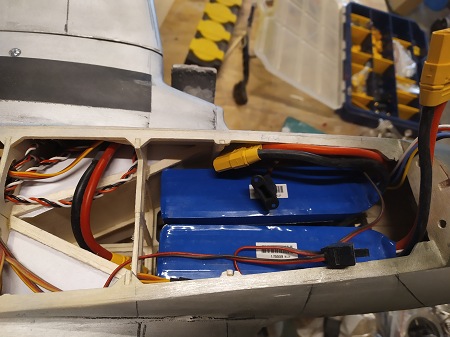 Finished, retracts are explained on drawing and there are a lot of pictures on teh cd 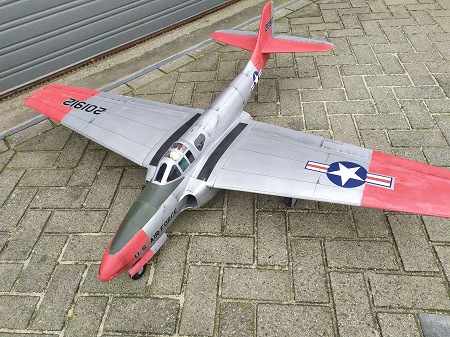